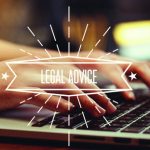 How does the IRS Whistleblower Program Work?

In some cases, the IRS will pay an award to people who “blow the whistle” on people who don’t pay the taxes they owe. The IRS relies on information provided to them to investigate some of these cases, which can pay off for the whistleblower with an award of up to 30 percent of… Read More » 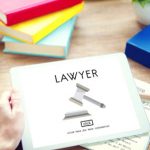 The Importance of Whistleblowers to Help Detect Crime and Fraud

Whistleblowers are people who expose activities or information that are considered unethical or illegal. Some government programs, such as Medicare, rely heavily on whistleblowers to report criminal activity. In a recent interview, former U.S. Attorney General Jeff Sessions said more than 10 percent of Medicare’s budget is lost to waste and fraud. He stated… Read More » 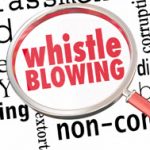 Two whistleblowers went up against the IRS recently for what felt was their share of an award for the information they provided that led to a massive $54.131 million judgment against a major Swiss bank. The argument from the IRS and the Department of Justice was that whistleblower laws don’t apply to criminal tax… Read More » 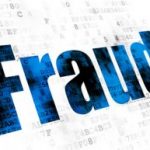 Whistleblower cases, known as Qui Tam cases, are ones that are brought against companies who are committing fraud against the United States government for financial gain. These types of cases can come from many sources, but some of the most common whistleblower cases are: Health Care Fraud It probably comes as no surprise that… Read More » 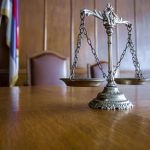 The Wall Street Journal shared news that the IRS is forming a new task force within its criminal investigations unit. The team of 10 agents will be solely focused on international tax enforcement. They are assembling experts who will follow the funds of financial criminals and tax cheats, no matter where they are in… Read More »

How do I blow the whistle on tax fraud?

Every year, people and companies in the United States cheat on their taxes. The IRS has a special term for the amount of taxes that go unpaid each year. It’s called the “Tax Gap,” which means the amount of true tax liability faced by taxpayers that is not paid on time. The IRS estimates… Read More »

On August 30, 2016, the Treasury Inspector General for Tax Administration issued a report following an audit of the IRS Whistleblower Program. The audit was conducted to determine whether whistleblower claims are being appropriately and timely processed for investigation and examination. The report confirms much of what lawyers who practice in this area already… Read More »

Business Litigation Attorney Explains: I.R.S. Whistleblower Awards Expanded by U.S Tax Court The statute governing whistleblower claims, I.R.C. § 7623, grants awards to private citizens who provide information to the IRS that leads to the collection of at least $2 million in taxes, penalties, interest, and “additional amounts.” The whistleblower can get an award… Read More »